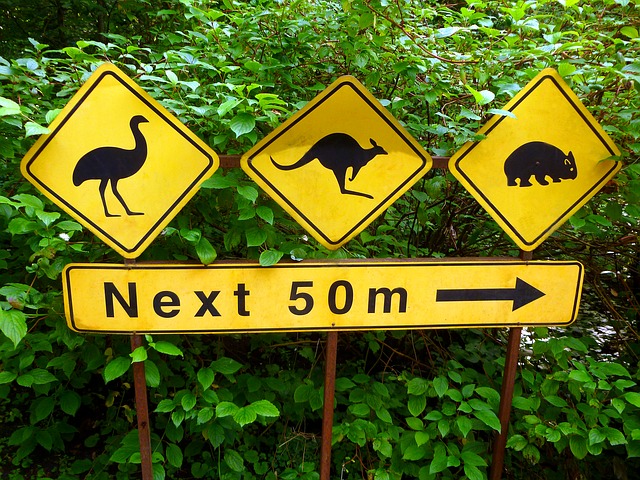 QCIF is supporting the rollout of a CSIRO and Griffith University-led project aiming to coordinate the use of species distribution models across state and federal government departments.

The Collaborative Species Distribution Model (CSDM) Program, currently in a pilot phase, is working with (and with funding from) the environment departments of the Queensland and New South Wales state governments and the Federal Government.

The goal is to develop scientifically-robust species distribution models (SDMs) to support transparent decision-making, improve policy decisions across biodiversity, conservation and natural heritage, and, in the future, understand climate change impacts and plan for adaptation responses.

The program will create the following:

The collaborative modelling portal is being developed under the guidance of a committee of experts, currently comprising 14 people from research institutions and state and federal government environmental departments (see the CSDM website for the full list).

The program involves a collaborative approach to engage and coordinate across government stakeholders, researchers and species experts, as well as eResearch and IT specialists to deliver more consistency and better practice regarding models’ fitness for use across decision-making, research and species management.

The Atlas of Living Australia (ALA) through CSIRO, and the Biodiversity and Climate Change Virtual Laboratory (BCCVL) through Griffith University, are developing and delivering the CSDM in collaboration with researchers from the University of New South Wales and Macquarie University.

CSDM is a spin-off from the BCCVL, itself a component of ecocloud, an online platform for ecoscience researchers.

CSDM is an open project and welcomes other partners and collaborators. Visit the CSDM website for contact details.